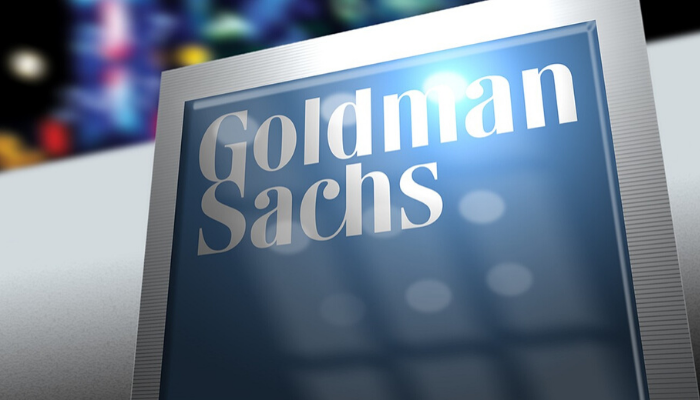 Where companies are revoking offers rolled out to graduates, Goldman Sachs has declared that it will honour internships and job offers of 1460 Indian students and graduates this summer. This number amounts to a quarter of its workforce in the country. The firm has also decided to go ahead with its expansion plans despite the prevailing uncertainties due to the ongoing crisis.

The head of the Goldman Sachs Services India, Gunjan Samtani, said that about half of these were full time offers at the bank’s technology centre located in Bengaluru, and the remaining were internships. He also added that the company is putting contingency plans to bring 40-50% of the workforce back to its offices, once the stringent lockdown comes to an end.

A Goldman Sachs spokesperson said that the company will honour existing internships and job offers rolled out to Indian graduates but is not looking at new hires. On the global front, the company is still hiring but is treading with caution in light of the current situation.

Last year, Goldman Sachs had launched a 250 million dollar office at Bengaluru that can accommodate up to 9000 people. Currently, it houses around 5,500 workers. The staff works in a variety of domains including finance, technology and human resources. In addition, it provides support to business lines like Marcus, its consumer banking business and trading.

Samtani had joined Goldman Sachs in New York, almost a decade ago. He said that 98% of the staff was working from home in about 150 Indian cities. He also mentioned that his strategies for the upcoming months include a substantial amount of work from home component, adding that people have been quite productive from home. So, if they would like to continue working from home, they will be allowed to do so.

Similarly, if people would like to join back right now, but would like to stay back at some point in the near future, that will be totally fine. The company will respect the decision of its employees and give them that confidence, which is the third leg of the strategy that they have.

The rise and rise of e-commerce during corona -With Shrikant Singh, Amazon

Should you do an MBA during Corona crisis? With Abhishek Kothari, IT, ISB, Co-Founder FlexiLoans

AICTE opens up 49 diploma, certificate, and skill-based e-learning courses for...

D2C Editor - April 23, 2018
0
Catching with the current business and technology fervor of the country and its stride towards the fast development, the Administrative Council of Jawaharlal Nehru...

Everything you need to know about the admission process for FMS...

D2C Editor - January 15, 2020
0
The oldest B-School in India, Faculty of Management Studies, popular as FMS is one of the premier B-Schools of the country. While the admission...

D2C Editor - May 8, 2020
0
Tapping your toes nervously, fidgeting with the pen you have in your hand, you check your phone’s notifications every 30 seconds. “No new notifications”,...