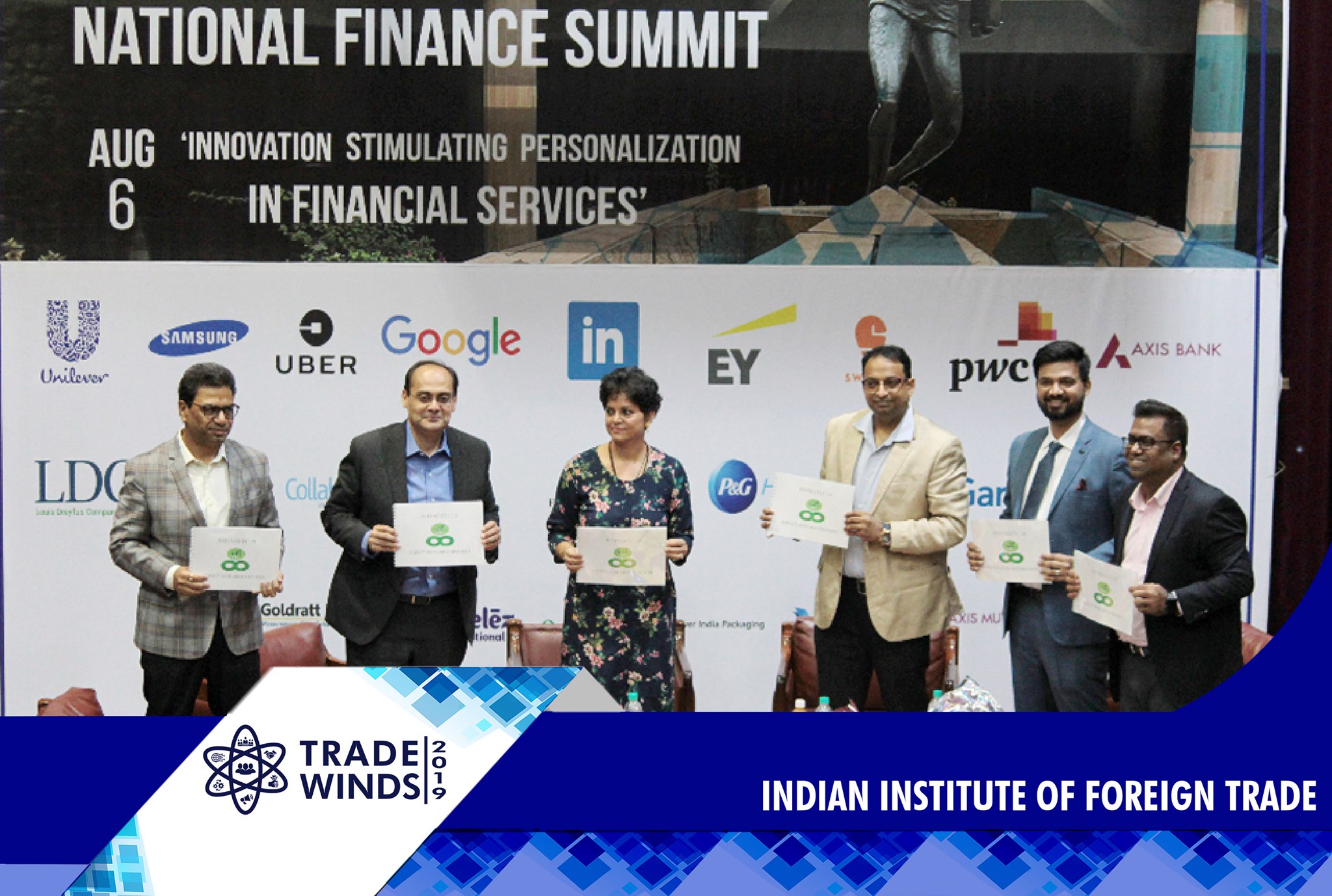 With the theme of ‘Innovation stimulating Personalization in Financial Services’, speakers talked about product innovation and product personalization in all categories of financial services. Also, they exchanged views on a range of topics including but not limited to personalized triggers, systematic withdrawals, chatbots, and robotic process automation.

“Ultimately it is about making simple products that are understandable to people and that are based on the needs of the people,” said Mr. Menon.

“Even in trade, customization is not an option. It is a necessity,” said Mr. Mahim Sharma.

Other panelist, Mr. Hitesh Jain said, “The product is still the same. It is the services that are being highly personalized”.

At the same time, the speakers touched upon customer’s ever-increasing demands for better products and the role of technology in customization & consumer insights. Moreover, they discussed about on-time delivery, seamless supply chain and the importance of blockchain going forward despite the technology being fairly nascent.

Also, the panelists unveiled “Infineeti” and “Inside Trade”, the annual magazines by the Financial Society of IIFT and BLASH – The International Trade Club of IIFT respectively.

The third and the final day of Trade Winds 2019 will have National Marketing Summit and National Leadership Summit.

IIM Bodh Gaya put the flags out on the World Entrepreneur’s...

D2C Editor - May 14, 2019
0
NITIE Mumbai placement saw a successful year with a 100% placement record and a hike in the average salary offered. The batch size was...

Mitali Roy - June 11, 2019
0
Having a Master of Business Administration or MBA can definitely help make an excellent career. However, an MBA course costs anywhere between Rs.500,000 to...

Why E-Summit at NIT Raipur is the perfect room to challenge...

D2C Editor - July 22, 2019
0
In our monotonous college lives, several events occur around the clock. We forget most of the events within moments. However, E-Summit 19 is an...

D2C Editor - January 14, 2020
0
The admission process at IIM B was developed internally that aims to identify the most promising candidates for the PGP. The selection criteria are usually...