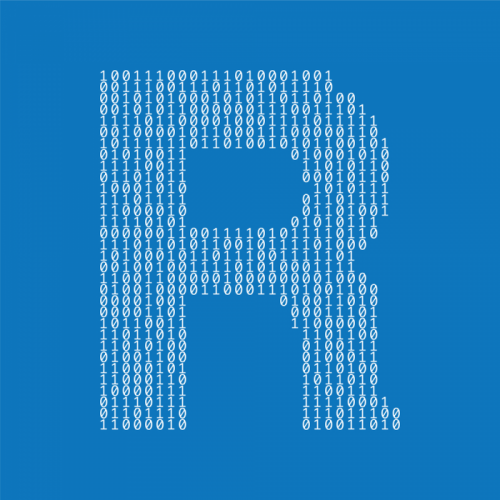 Popular as the lingua franca of data science, R is a widely accepted language by data scientists across the globe. A well-known programming language, R finds prevalent usage in the community governed by data mining, machine learning and data analysis. But amongst all the other languages, why do you need to be skilled in R?

To suffice your curiosity, we have listed a few points in relevance to this question.

The language of data science

The language for manipulating data, R adapts to developments in line with machine learning and data visualization. The hot analytical tool for programming, R is becoming the tool of choice for data scientists in a variety of industries, ranging from marketing to banking to pharmaceutical development. Simplifying the statistical analysis of huge data sets, R offers numerous features, some of which are:

Finding accessibility in a number of programming languages used by the community of data scientists, R has a powerful IDE, Integrated Development Environment. Openly sourced by the GNU project, R compiles and runs on almost all popular operating systems. However, for a career in data science, you need to know a lot more than just the overview of the language!

Ahead of the competition already!

Today, R consists of the largest available collection of packages essential for statistical programming. Users share and implement helpful extensions and solutions. With around 8000 packages contributed by users, it covers analytical segments such as Genetics, Finance, Medical Imaging and Social Sciences amongst others. So, in case you’re in search of a statistical technique, R most probably will have a package to implement it. Where in other languages, visualizing data might require you to write lengthy codes, R merely applies a few lines of code. This advantage stands unparalleled in terms of its graphics and charting abilities.

R is the most common language in the realm of premier companies who hire data scientists. Google and Facebook, the two best companies, have their data scientists working on R. Where the data scientists at Facebook turn to R in order to comprehend huge amounts of data in the form of linear or scatterplot charts, Google uses R in AdWords to scrutinize data trends in the advertising segments. Google also utilizes R to process large buckets of data that its search engine generates every second! The tool of choice at Microsoft too, R applies machine learning algorithms to data in a number of departments, ranging from Office to Sales, Finance and Marketing. Beyond this, it also finds wide usage in companies like Uber, Pfizer, TechCrunch and Ford.

Constant amendments in the language has made R a powerful tool for statistical computing and data analysis. Apart from being a highly sought skill in the kingdom of data scientists, R provides easy and fast analysis of data in real-time. An efficient programming language, R has an easy to use style of coding. In addition, it gives the user a high-performance experience in computing.

The only sample questions you’ll need to crack WAT 2020

Building your concepts about the Written Ability Test!

Quizzing as a Hobby!

Does a career break warrant accepting a lower offer as compared...

D2C Editor - December 12, 2019
0
Returning back to work after a career break is almost like being resuscitated after a shock! Oblivious to the current scenario, as you step...

How to sail through in the 1st Year of MBA?

D2C Editor - June 14, 2018
0
After an arduous journey into the world of CAT or other MBA related entrances, it feels like Alice’s wonderland once you’re inducted into the...

How to make Student Competitions the Perfect Recruiting Aid?

D2C Editor - September 7, 2017
0
When you look at a possible candidate for a post, how can you tell that their CV is the actual representation of their talents?...